IMAGES & WORLDS is a production services based in Krakow, Poland.

We are a one-stop-shop for any kind of film production services in Poland. We provide all logistic, creative, location, technical, equipment and personnel support required on the job, from pre to post production, in Poland at the most competitive prices and world-class quality. 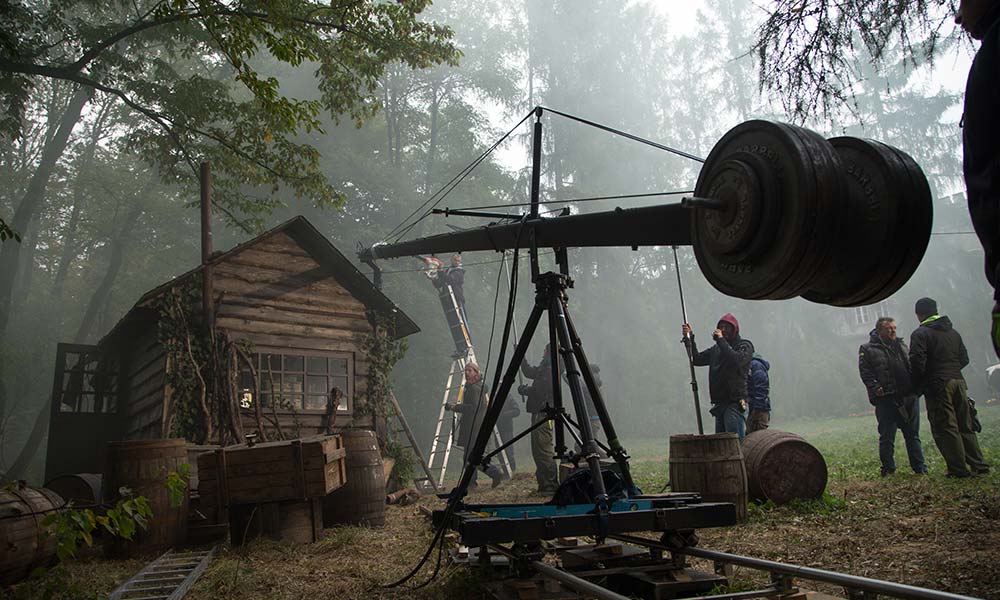 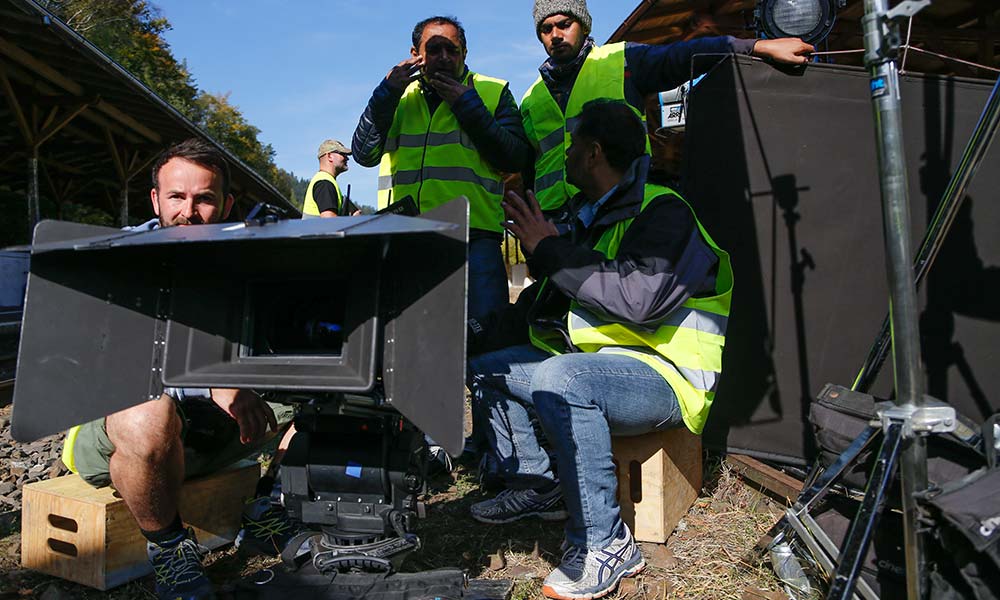 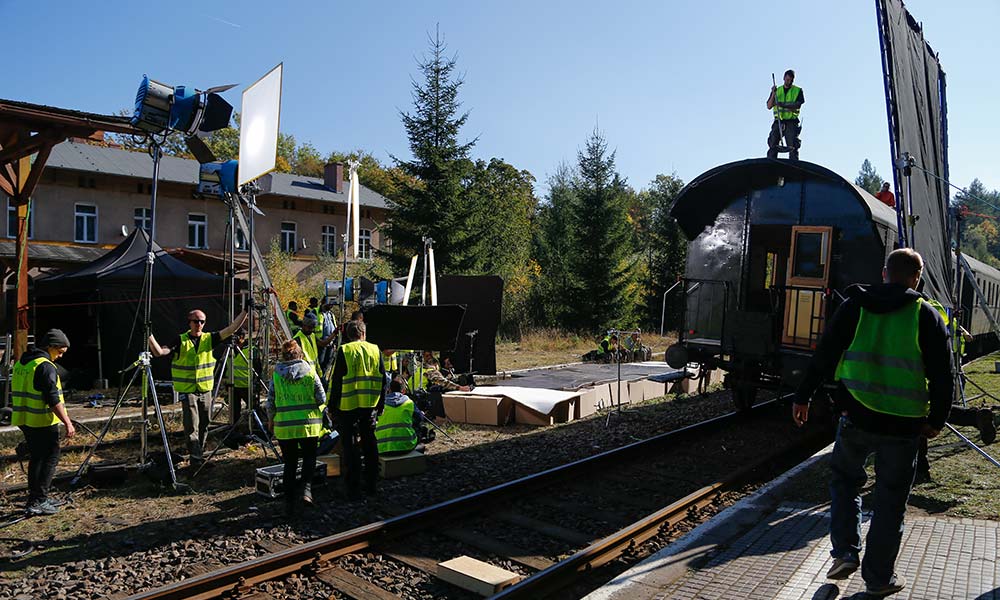 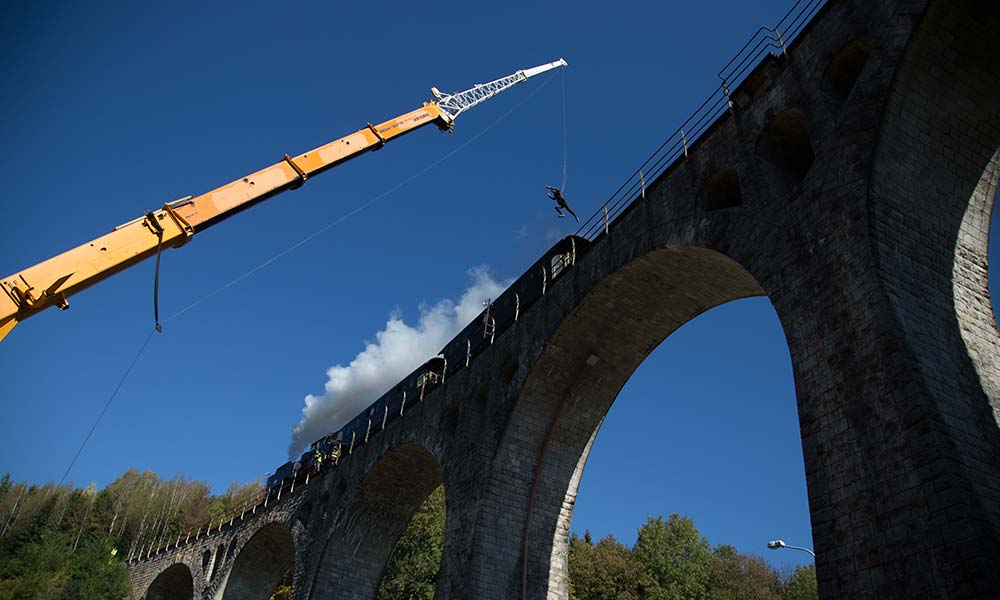 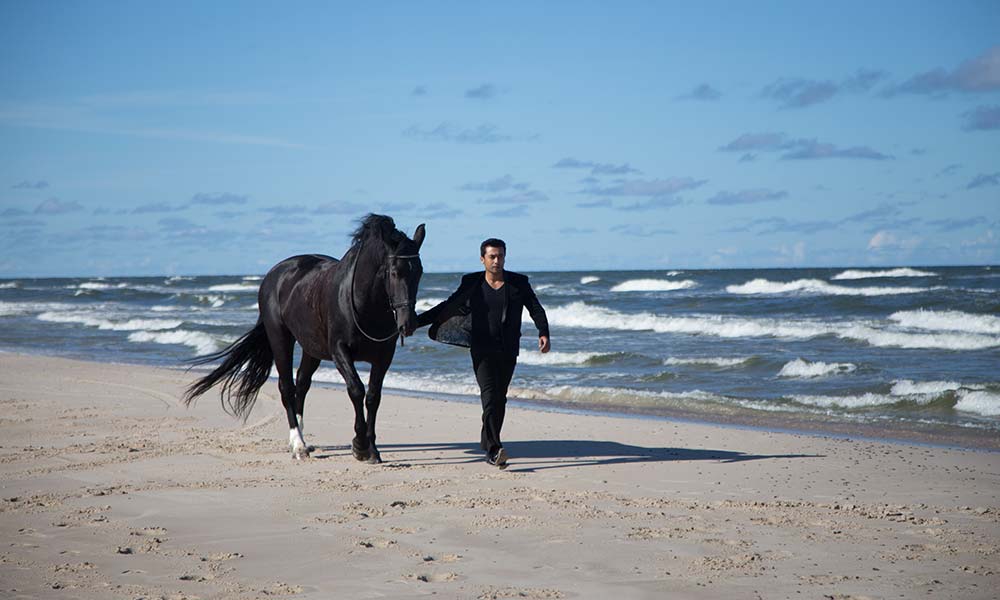 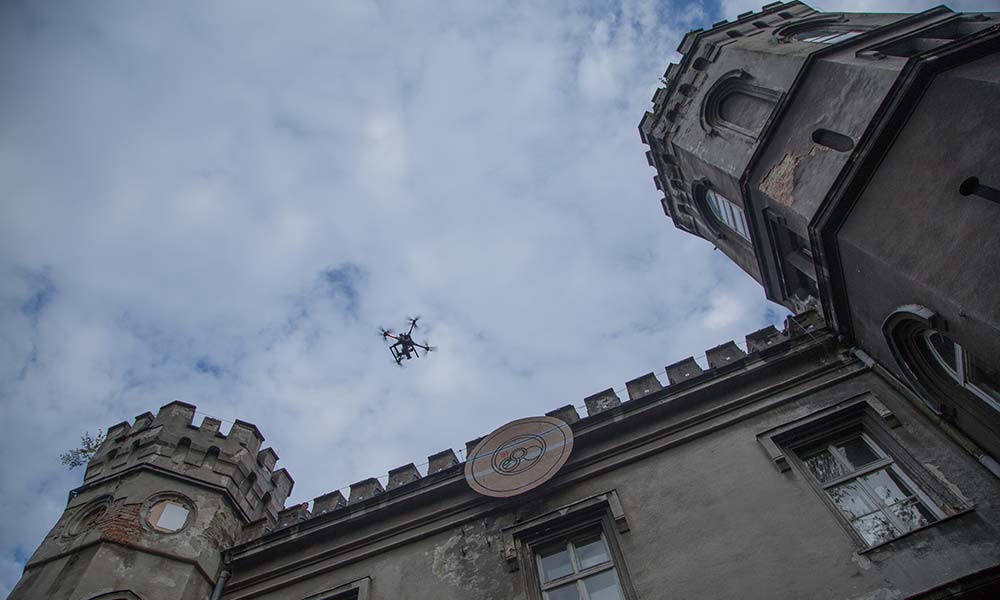 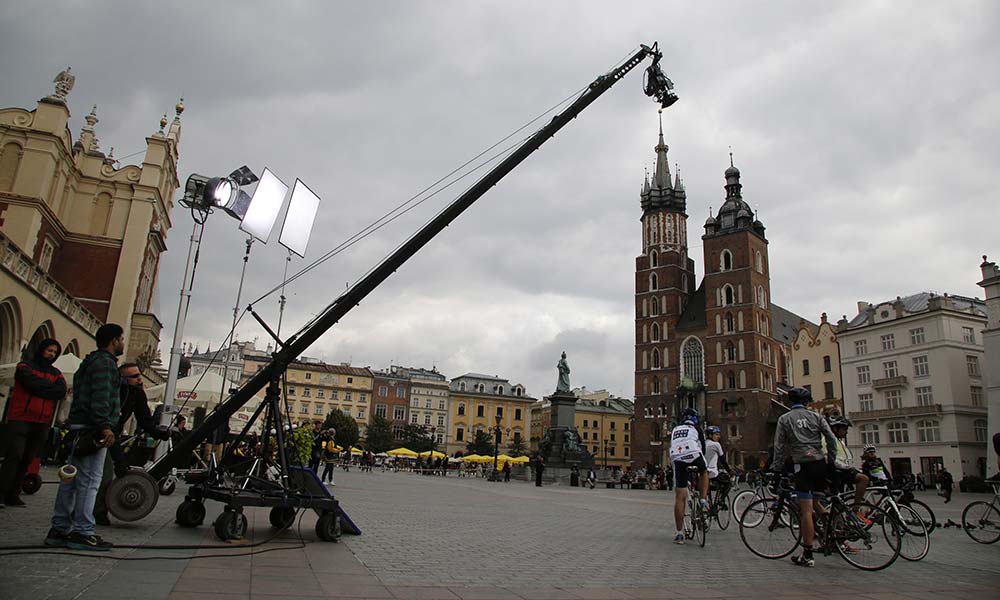 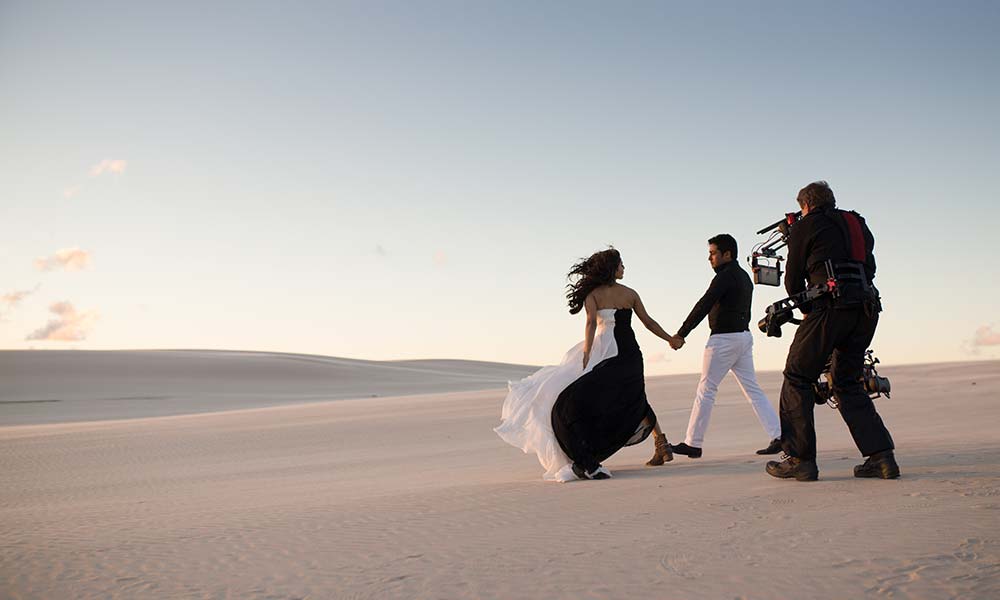 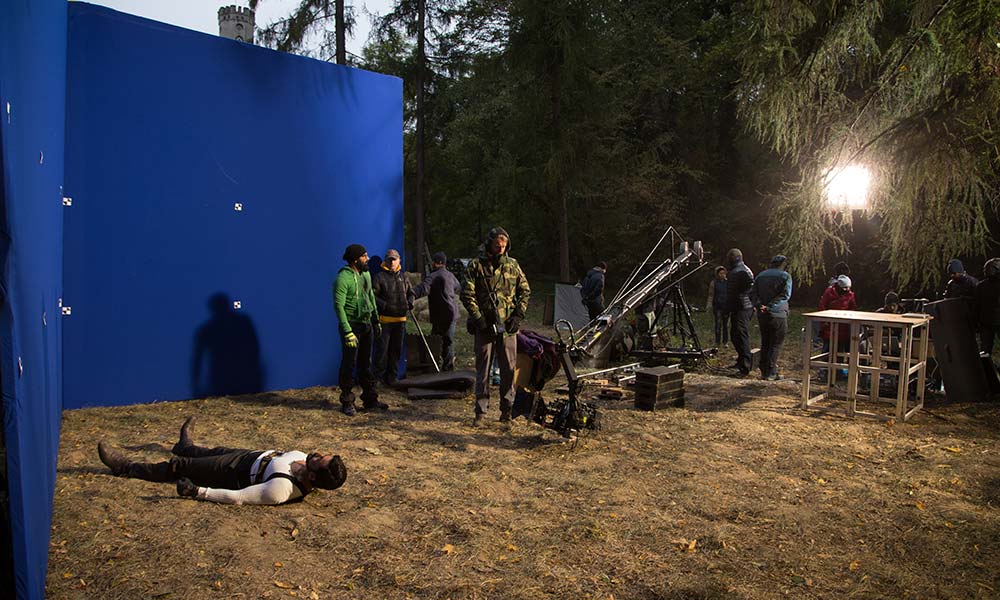